Skip to main content
The TV Series Cellar Rats, showcasing the world of wine through it's people places and fun!
✕ ✕
Trailer 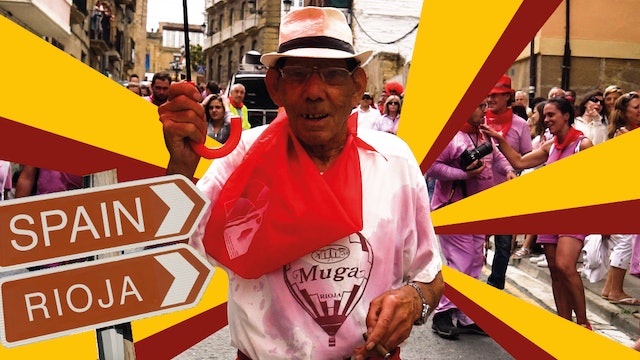 The definitive TV Series on Wine, Cellar Rats follows a crew and cast as they travel the world exploring the lifestyle, people and the places involved in the making of, living in and drinking in the world of wine. From the Barossa Valley in South Australia and the Sharks of South Africa to the furious Battle of Wine in Spanish Rioja and the Urban Wineries under the railway arches of Eats London, Cellar Rats explores, informs and entertains whilst introducing you to the extraordinary people who make wine in some of the most stunning places around the world.

Right-click this and copy the link address.

Watch on your Television

Watch on your Computer